This will cover creating basic vector data in QGIS. Included here will be instructions on how to create shapefile layers, and GeoPackage layers, and creating new geometry tables within a PostGIS Database.

Creating Shapefile layers in QGIS is as follows: 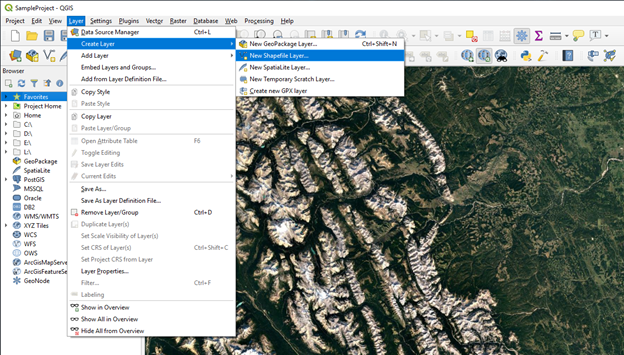 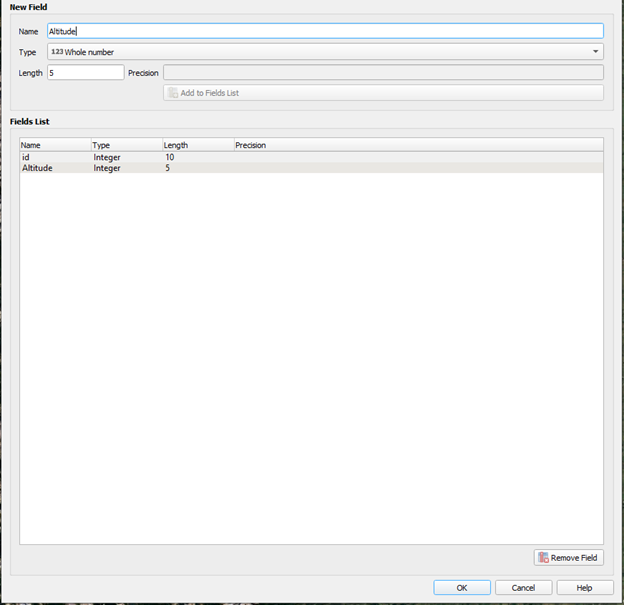 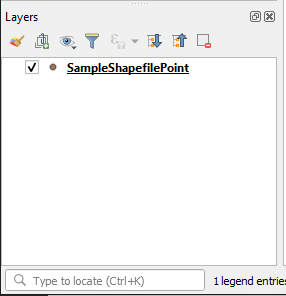 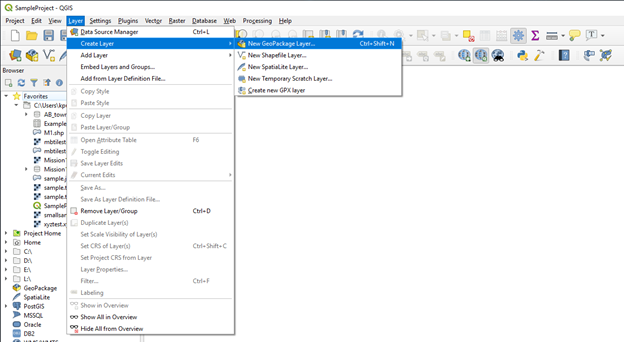 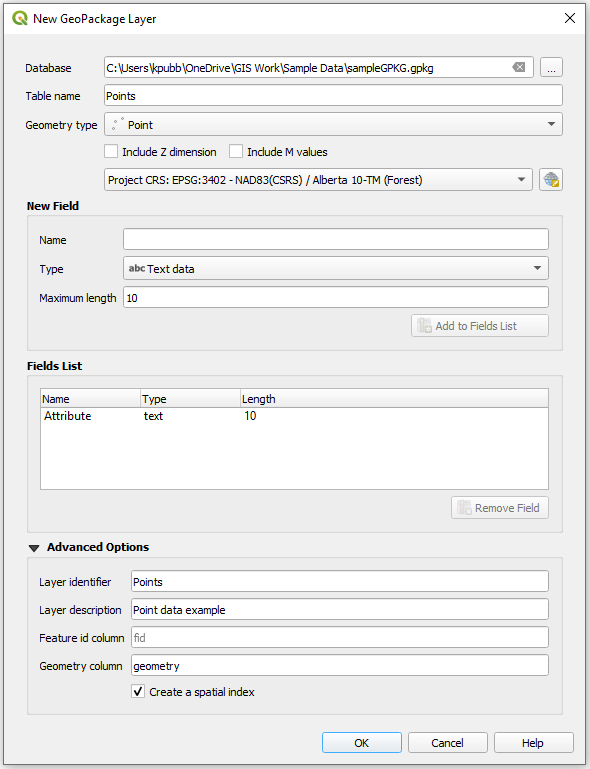 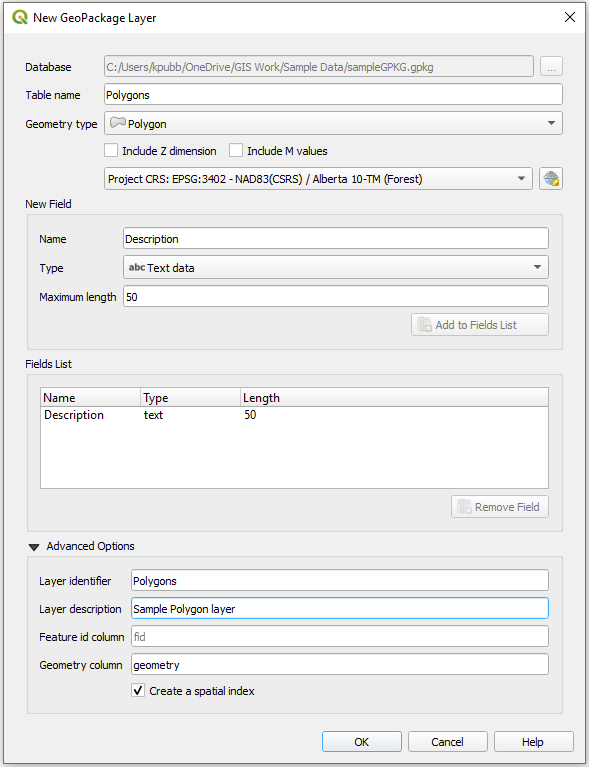 Creating Data in a PostGIS Database

Creating new geometry tables in a PostGIS database varies depending on the implementation of the PostGIS Server from which the database is run. This will cover two primary methods of adding new geometrically enabled tables to a pre-existing PostGIS Database. These are importing from existing data (shapefiles, etc.) and manual creation through Ubuntu Linux 18.10 terminal.

The procedure for importing data to a PostGIS database through QGIS is outlined below: 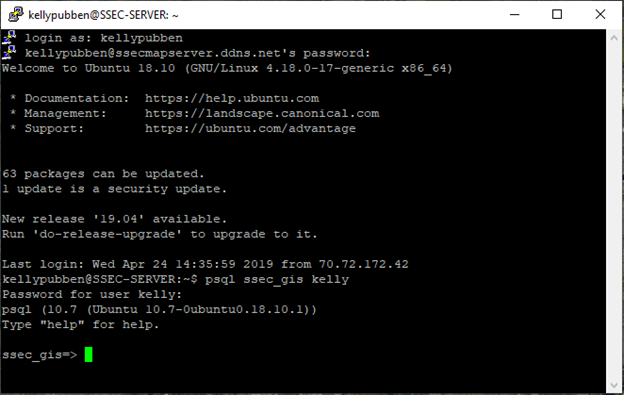 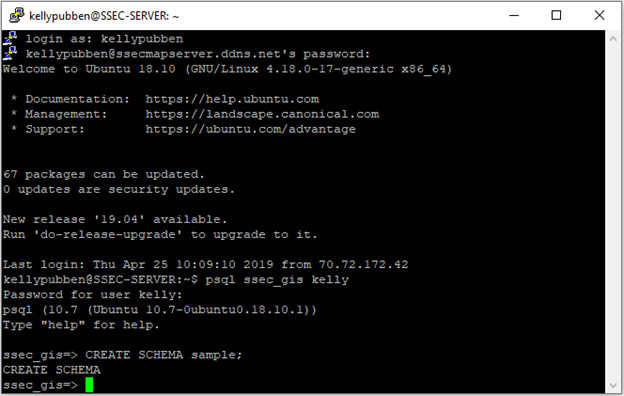