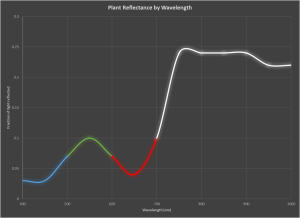 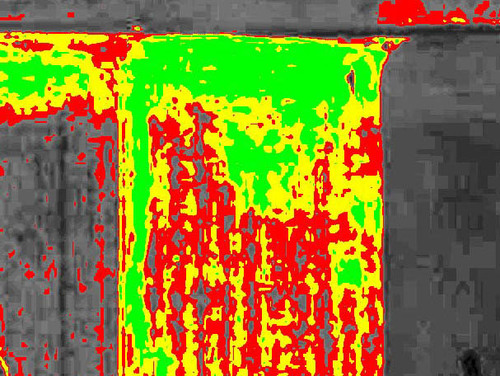 Mapbox has an excellent tiling service that has both a ton of basemaps and an easy-to-use mapping system for web applications. It is possible to use their tiles in QGIS as a basemap. The steps are relatively simple and will be covered below. Create a Mapbox account by going to www.mapbox.com. Login in and create […]

Web based basemaps can provide an excellent context for a mapping project. Map services such as OpenStreetMap and Bing provide tile services that can be used to fill in details such as topography, road networks, hydrography and satellite imagery for a map without having to provide your own set of base features. Quick note on […]

In larger work environments it becomes essential to be able to assign similar permissions to groups of people for the database environment. PostgreSQL has a built in authentication system that easily allows for this. As with the rest of this documentation, this section assumes a PostgreSQL installation on a Debian based Linux distribution. We use […]